First a bit of history:

I started my word of the year with Ali Edwards in 2007. I also used Christine Free download "Word of the Year" Discovery Tool in 2010.
2007: NOW
Because it was time to start doing instead of only planning. It took me in the right direction
2008: COMMUNITY
My first choice was ABUNDANCE, just because everybody was choosing something similar and I wanted my share. While working with it, it gave me perspective. A "there is enough" feeling that allowed me to give to others which led me to my true word.
2009: AWARENESS
By March I had to ditch it as it was driving me crazy.
2010: LISTEN
My best experience so far. I found my word at the enchanted girl lake. I actually "heard" the word whispered by the rocks. I paid so much attention to what I was told and the opportunities offered that nowadays we call 2010 The Year of Change.
2011: VOICE
It had a great beginning, making myself heard and taking painting lessons to express in other ways than with words. About September it diluted and the mad dash to the end of the year drowned everything.
2012: EXPANSIVE

According to The Free Dictionary this is the definition:

1. Capable of expanding or tending to expand.
2. Broad in size or extent; comprehensive
3. Open and communicative; talkative or effusive
4. Grand in scale

Email ThisBlogThis!Share to TwitterShare to FacebookShare to Pinterest
Tags: Word of the Year

These words are full of meaning - i happen to like your 2008 word most because of it meaning to me - more than just where we live, but how we live....

I like choosing a work of the year, instead of making lists of resolutions. Last year was my first year choosing a world. I choose "Peace." I think I found a little bit along the way, but I've got a ways to go!

Have a happy New Year!

Have a wonderful 2012 Paula. You have picked a pretty amazing word for the coming year - I look forward to seeing how it affects the way you approach things.

Expansive is a wonderful word...full of promise and adventure!!

Paula, that is a great word! Happy new year to you and your family! xo K

I love the word expansive. It has such freedom and ease to it. Like it will allow you to feel freedom to relax and grow in your mind and creativity. Although at this moment for me it means growth of my waistline and searching for stretchy pants.

It has been so nice to meet you in 2011. I wish you great growth in your creativity and joy in the new year.

I, too, use intention words. I choose a word that I am unfamiliar with and allow this word to guide me to explore and experiment. In such a way, I am learning and growing in a way that is fun. My word for this year is: excellent-- as in quality, integrity, transparency, truth.
"Expansive" may bring you everywhere you open your heart to explore...I am excited to see what unfolds as you allow this word to settle and create with it!

This is my 4th year doing Word of the Year and I love it, too. It's so much better than making resolutions that I just end up breaking and feeling guilty over. It's like having a map and all I have to do when I want to regroup is recall my focus word for the year.

I am finalizing my word for this year and it may be a phrase, instead, but it will be all to do with it being a year of ME. I'm going to be a lot more self-ish this year (in totally good ways, though).

I like your choice for 2012. I'll bet focusing on expansiveness will open the way in a big way for really big, wonderful things to enter your life! I wish you expansive abundance and good health and joy and peace in your heart.

My word is Carpe Diem!!

Looking for something in particular? Search This Blog 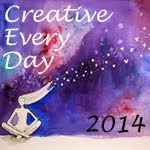 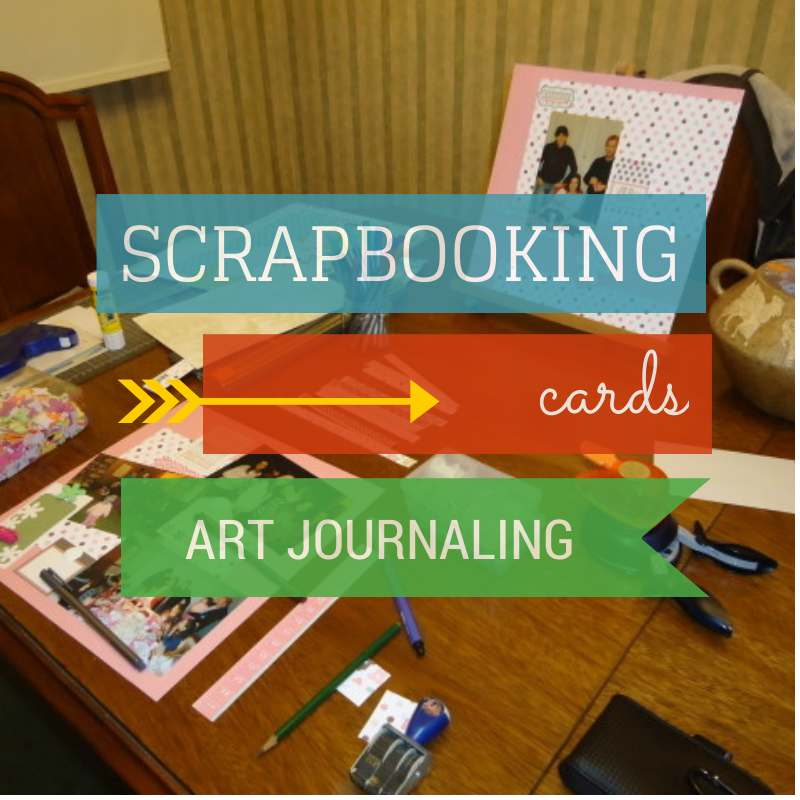 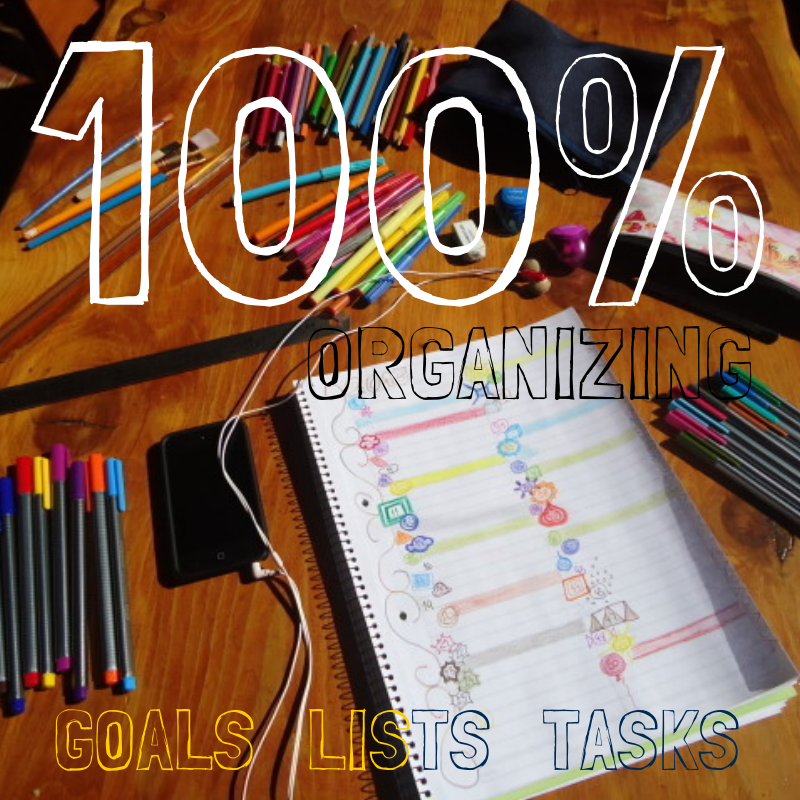 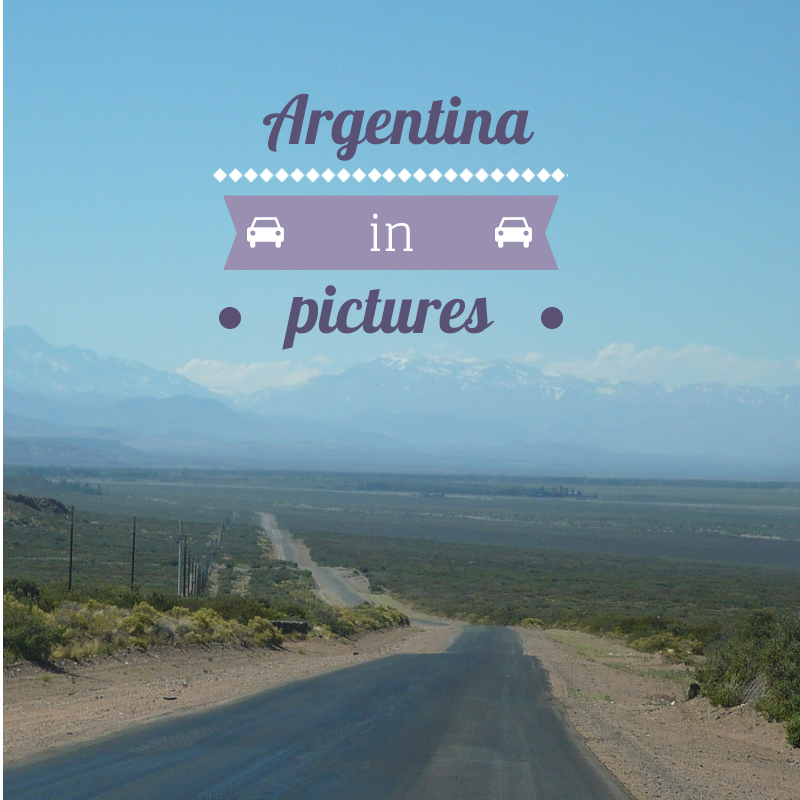 This is what I talk about